In order to migrate data from mysql to timescaledb, we need to setup environments properly.

Our goal is to migrate data from one database to another (which also has another technology). As mentioned in the introduction (https://blog.nuvotex.de/migrating-zabbix-from-mysql-to-timescaledb/) we're migrating from mysql to timescaledb and using pgloader as utility for this.

In our case, we've been running mysql directly installed on the operating system which has been a result of the age of the setup. When this system had been set up containers had not yet reached mainstream.

Important Our mysql setup is using mysql partitioning for our existing data. During migration we're making heavily use of these partitions. There are ways around this but migration might take much longer. You might consider

Zabbix Server and Zabbix Frontend are still running on the same system - so we're using mysql with unix sockets. Migrating data now means that we need to access the mysql server from a remote endpoint (as we don't want to install a container engine on this node anymore).

This means, the following steps are required:

The destination will be a timescaledb. We'll be running the whole database within a container which will be managed by docker.

The setup is quite simple here:

When the container is running, use docker exec to enter the container and connect to postgres using the command line client. The following steps need to be performed:

Next step will be to import the schema into the database - which will contain all tables (relations). This step is well documented at the zabbix documentation: https://www.zabbix.com/documentation/current/manual/appendix/install/timescaledb

Having imported the SQL schema it's time to create some hypertables.

This will create the hypertables for all relevant tables in our zabbix database.

Having completed all those steps we're ready to start our first migration - the configuration. This will be shown in the next post. 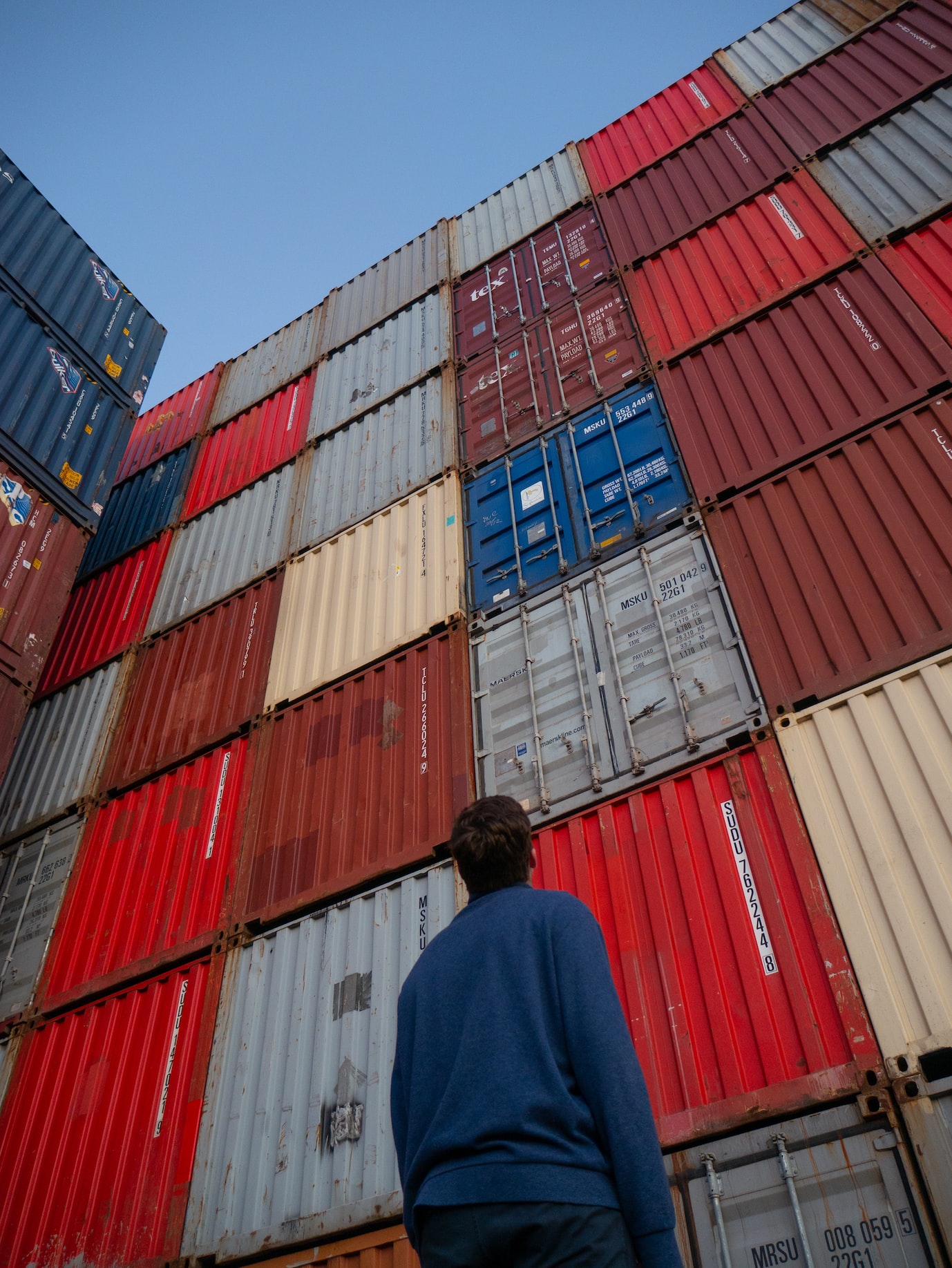