We are regularly checking running operating systems for integrity. One important component on Windows is the side-by-side store (mostly known as WinSXS). Having quite some Windows Server 2016 Servers running, we saw an increasing number of systems with WinSXS corruption with the result component store can be repaired when running dism /online /cleanup-image /scanhealth

When receiving this error (The component store is repairable / Der Komponentenspeicher kann repariert werden), you might be able to repair the side-by-side store directly using dism (dism /online /cleanup-image /restorehealth), even if you're trying to query Windows Update servers. Yet chances are high that it will fail and one of the following errors might be shown:

In both cases (and there are probably many more), you might try to do two things:

If both options don't work, you can try the following, more manual approach.

Check out the CBS.log to find missing packages

Regarding the type of error, we skip the DISM.log and open directly CBS.log to search (from bottom up) for either error messages or a summary information.

More important, the Detect and Repair summary looks like this:

The summary tells us, that in the CBS store, quite some manifests are corrupt. Manifests are mostly metadata files (like XML) that describe packages etc.

To find out what packages are affected, just scroll up a little bit and you'll see the detailed list of affected packages:

And this is the point where we'll be starting with our manual approach.

As windows itself is not able to find the source files for these packages, we're going to help a little bit.

In order to download the update package manually, we will go to Windows Update Catalog and search for the name of the update (in this case KB4489889).

Service stack updates As updates are now combined more often in SSU (service stack updates) packages, you might not be able to find the matching packages directly and you need to go to Microsoft Update information to see what corresponding SSU package relates to the package you search (in our example above it is KB4485447).

Having downloaded the update, you need to unpack it twice:

To extract the MSU file, we use the builtin expand command:

The extracted files will mostly be cab archives.

So, now we've extracted the MSU archive but not yet our manifests we need. To get these, we need to extract the actual update package (the selected CAB archive in the screenshot above) within our already extract files.

CAB files containe a whole bunch of nested files and directories - so don't worry if this takes a moment, even if the file is rather small.

So, we've extracted our package and are now ready to run DISM again to fix the SXS store.

Having our package files in place, we will now run DISM with an explicit location for the source files:

This will take a while but have a quite high chance to fix our issue.

Multiple missing packages Of course multiple packages might be missing. You might fix this one by one (download, extract, dism, etc.) or you might extract all missing package names at once from the CBS.log, download the packages and extract the CAB archives into the same target directory that will then be used as source for the DISM command.
LimitAccess We use the /LimitAccess flag to avoid windows update lookups for package files in order to speed up the process.

After the repair has completed successfully, remove the downloaded update package and the extracted items and enjoy that you've fixed the SXS store :-) 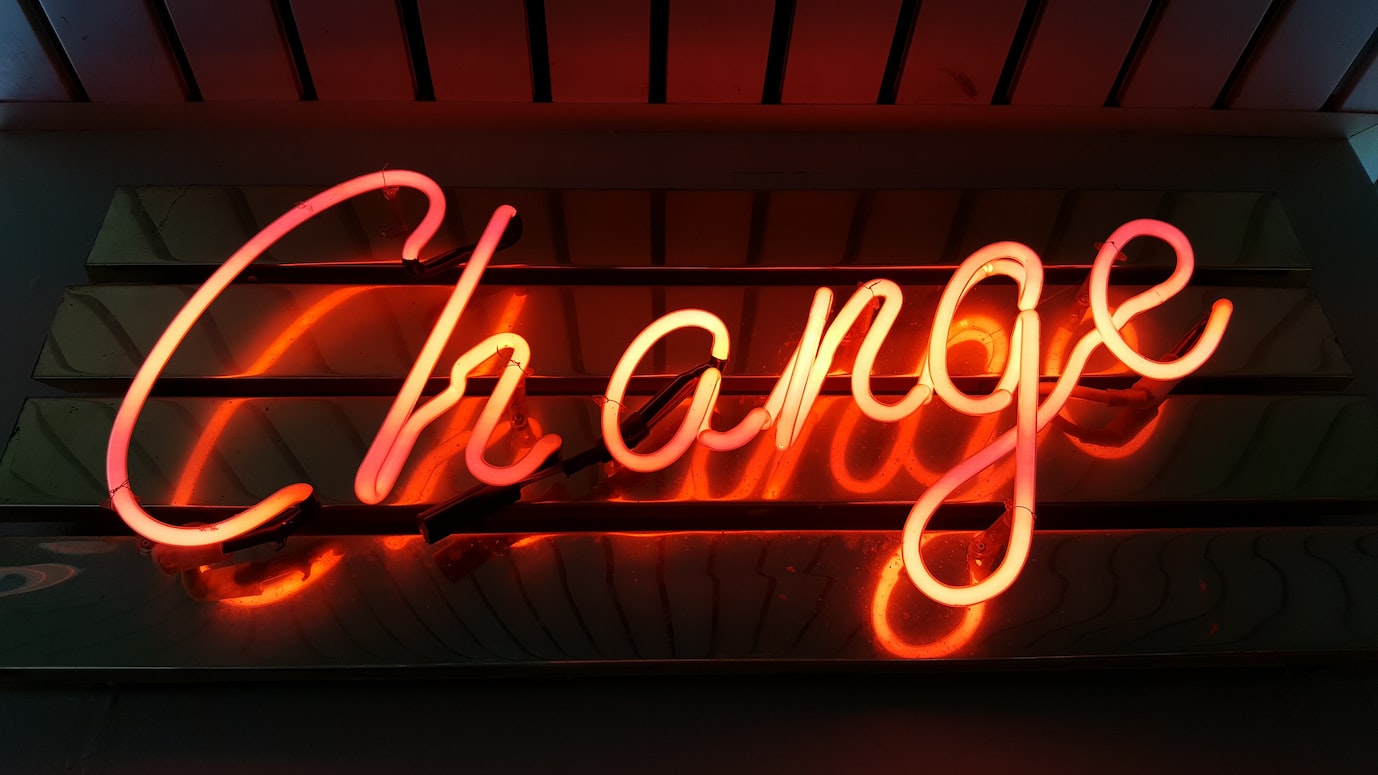 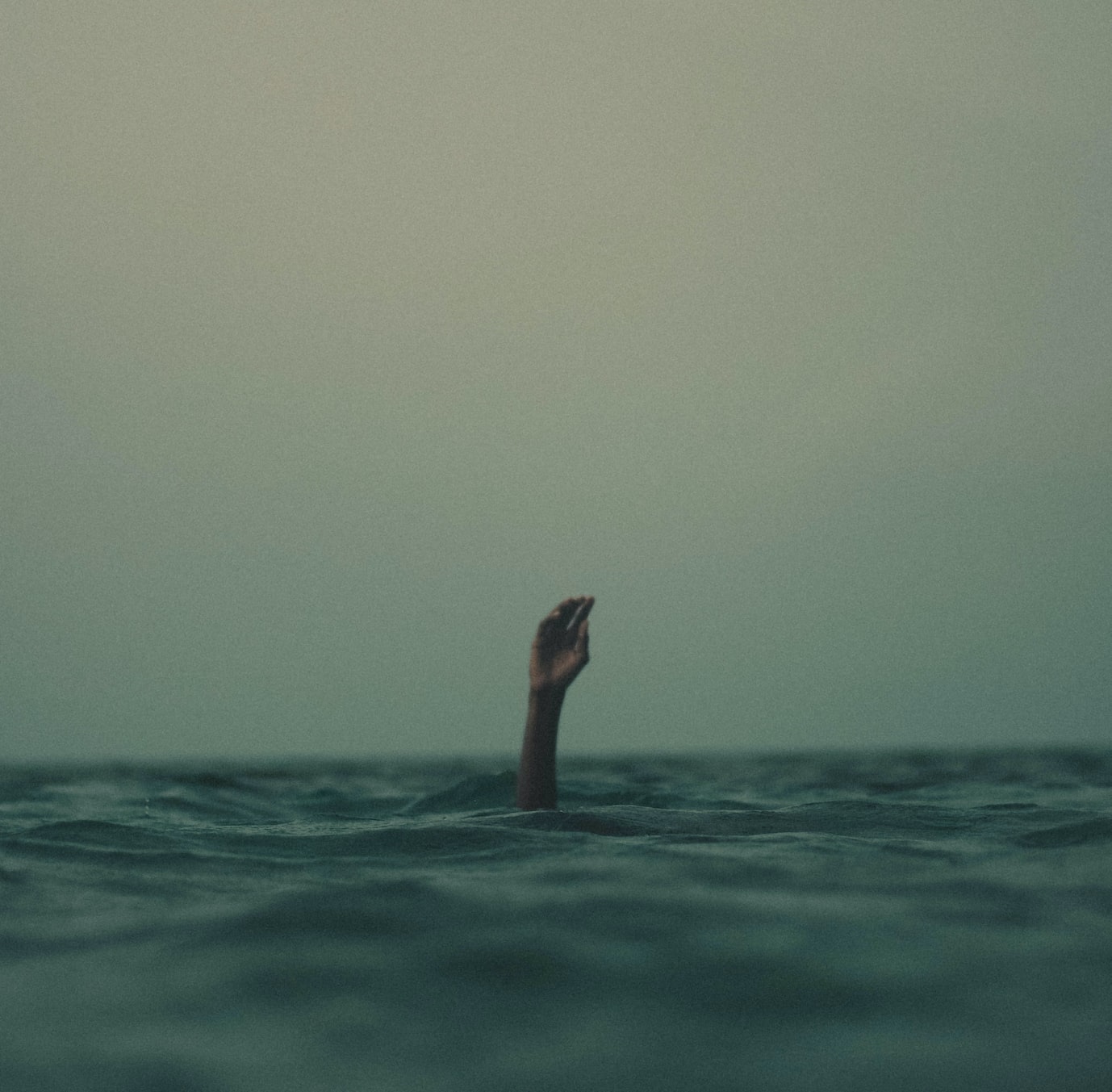 Having a storage space direct cluster stuck in storage maintenance mode feels quite unlucky. Luckily we've fond a way to fix this!